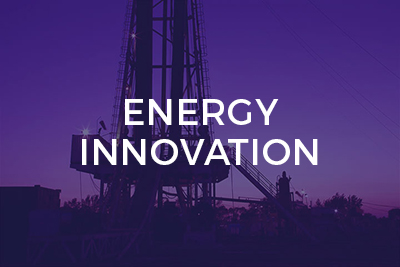 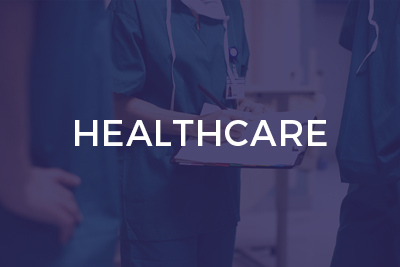 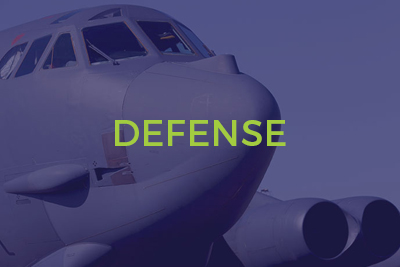 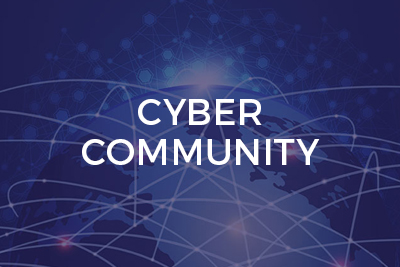 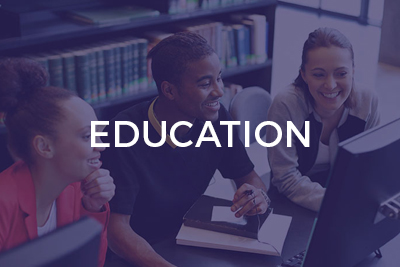 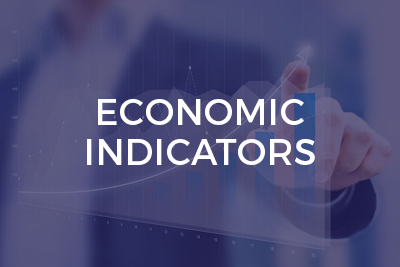 Barksdale Air Force Base, originally Barksdale Field, was established in 1932 and named in honor of aviator and test pilot Lt. Eugene Hoy Barksdale.

During World War II, Barksdale was used as a flight school and hosted the Army’s “complete military maneuvers” simulating European combat operations. Barksdale also played host to the major contingent of Free French Air Forces and Nationalist Chinese aircrews. Post-war Barksdale became the headquarters for the Air Training Command, but upon the reassigning of the 47th Bomb Wing to NATO, Barksdale phased out the bomber crew training.

With the beginning of the Cold War, Barksdale was reassigned to Strategic Air Command becoming home to the Second Air Force headquarters and remained that way for nearly the next half-century. From 1972 through 1973, almost all of the base’s resources were deployed for overseas operations over Vietnam. All aircraft and crews returned to Barksdale in January and October of 1973. By 1975 however, the Second Air Force was inactivated and the 8th Air Force Headquarters were installed at Barksdale after being located on Guam for five years.

Over the next two decades, the 8th Air Force Museum was established, the space shuttle Columbia made two stops at Barksdale on its way back to Cape Kennedy atop a Boeing 747 carrier, and the base played significant roles in Operation Just Case, Operation Desert Shield and Operation Desert Storm.

In April 1992, 265 buildings on Barksdale’s main base were placed on the National Registry of Historic Places. Later that year, the base was transferred from the inactivating Strategic Air Command to the newly-activated Air Combat Command, bringing with it an equipment change from B-52Gs to B-52Hs. The 1990s brought focus to Barksdale once again with Operation Desert Strike and Operation Desert Fox, as well as the prominent role Barksdale’s B-52s played during Operation Allied Force.

Immediately following the attacks on September 11, 2001, Barksdale provided a safe haven for President George W. Bush on his return flight to the nation’s capital. B-52s from Barksdale stepped up to the task once again during Operation Enduring Freedom and Operation Iraqi Freedom, and the men and women of Barksdale continue to serve at home and abroad in support of the Global War on Terrorism.

More information can be found at the Barksdale Air Force Base website. 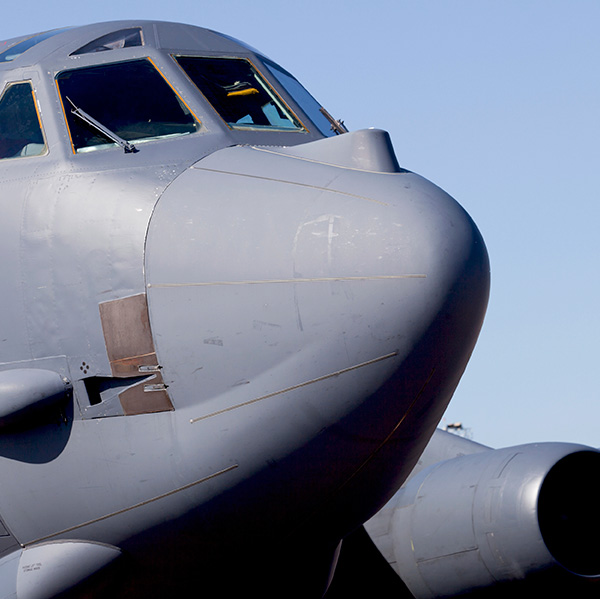